Patent prosecution analytics can provide valuable insight into the performance of an organization’s IP operations just as other forms of analytics help in reducing cost, in making better decisions and in creating new products and services. Technology companies who are actively filing patents can achieve cost savings and faster times to grant through prosecution analytics. I will illustrate what I mean by looking at two leading technology companies with different prosecution performance - Cisco and Juniper Network.

There are multiple ways to measure how well an organization's patent prosecution processes perform. MaxVal and its clients have had good success with these methods:

To illustrate these methods and the insight they can provide, MaxVal took a look at Cisco Systems and Juniper Networks, two competitors within the Computer Communications Equipment Industry. MaxVal used publicly available data for its analysis.

A Prosecution Success Score is simply the number of issued cases divided by the number of abandoned cases in a given year. The higher the score, the better it is for the company. Higher prosecution success scores can be attributed to more efficient prosecution methods, a better invention disclosure screening process, and possibly fighting harder to get patent issuance.

While we see Cisco and Juniper had comparable Success Scores in 2013, Juniper has continued to improve their Success Score while Cisco’s Success Score has dramatically declined. Cisco is still getting patents issued at a high rate but many more applications are being abandoned. It would be useful for Cisco to further investigate and see what the reasons for these patent application abandonment are.

Rate of Abandonment Prior to an Office Action

Another telling metric would be the rate of abandoned cases prior to receiving an Office Action. If a case is abandoned prior to receiving even a single Office Action, then it is likely that the case should not have been filed in the first place or the company did not fight hard enough for the case. An option to reduce the number of abandonment prior to an OA would be to invest in pre-filing searches to become aware of the prior art.

Cisco seems to have a very low rate of abandonment prior to an OA while Juniper’s rate in 2014 and 2015 seems rather high. However, Juniper only abandoned 14 and 5 cases, respectively, in 2014 and 2015 so the sample size is too small to make a proper assessment of their rate.

Rate of Issuance with 2+ RCEs

The next metric to look at is the number of issued cases prior to filing a Request for Continued Examination (RCE). A high rate in this metric is a strong indicator of inefficient prosecution methods (broader claims among other things). Since the application was ultimately issued, it can be inferred that it was inefficient prosecution by the practitioner that led to a number of RCEs prior to issuance.

Both Cisco and Juniper seem to have pretty good rates in this metric suggesting that their patent practitioners use efficient prosecution methods. While Juniper’s rate in 2013 was on the higher end of the spectrum, there has been a noticeable decrease in their rate.

The final metric to look at today is the average pendency between a first OA and issuance. While looking at the pendency from filing to issuance is a normal metric to look at, it doesn’t give the best insight to prosecution methods. Much of the time from filing to first OA is a result of the patent office delays in working on the application. So, a better indicator of an applicant’s prosecution methods is to look at the time from the first OA to issuance. A higher pendency can be attributed to receiving more OAs, taking longer to respond to OAs, and filing RCEs.

Average Pendency from OA to Issuance

As evidenced by the table above, Cisco seems to be getting their applications issued, on average, 5 months quicker than Juniper. Juniper should look closer at factors that can be attributed to this increase in pendency.

These metrics, and others, illuminate a company’s patent prosecution process strengths and weaknesses. It allows companies to see how their competition is faring and what areas they need to improve. 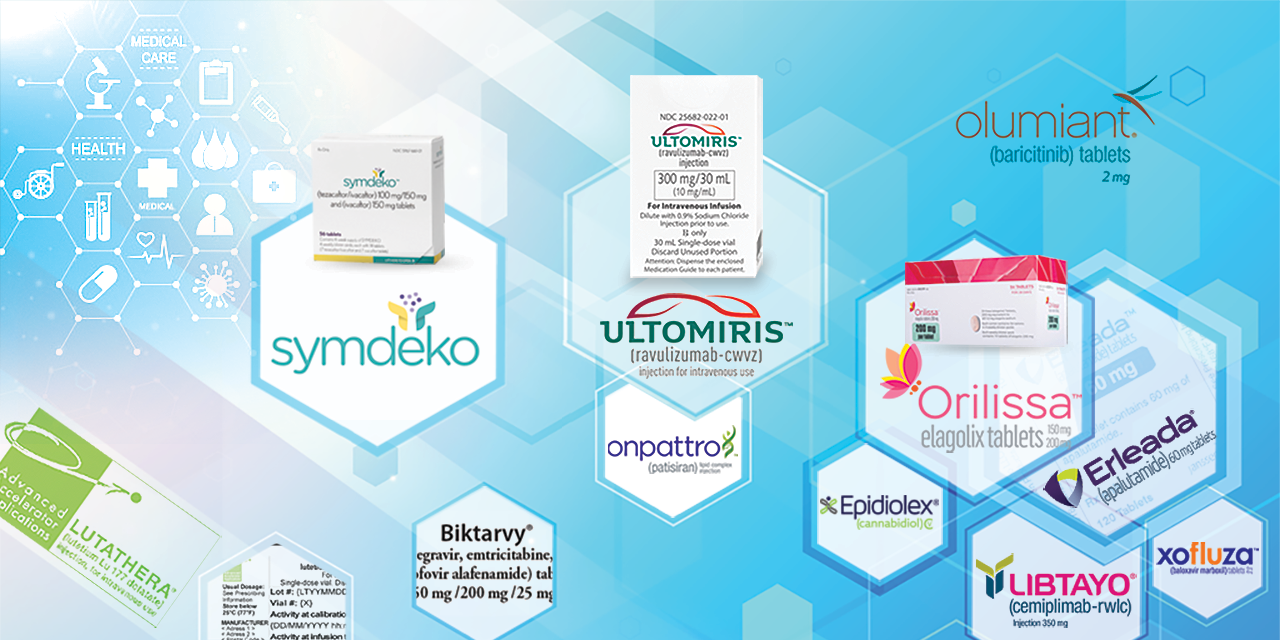 A Multidimensional Approach To IP Competitive Intelligence In Pharmaceuticals