Is Your Patent Getting The Life It Deserves? 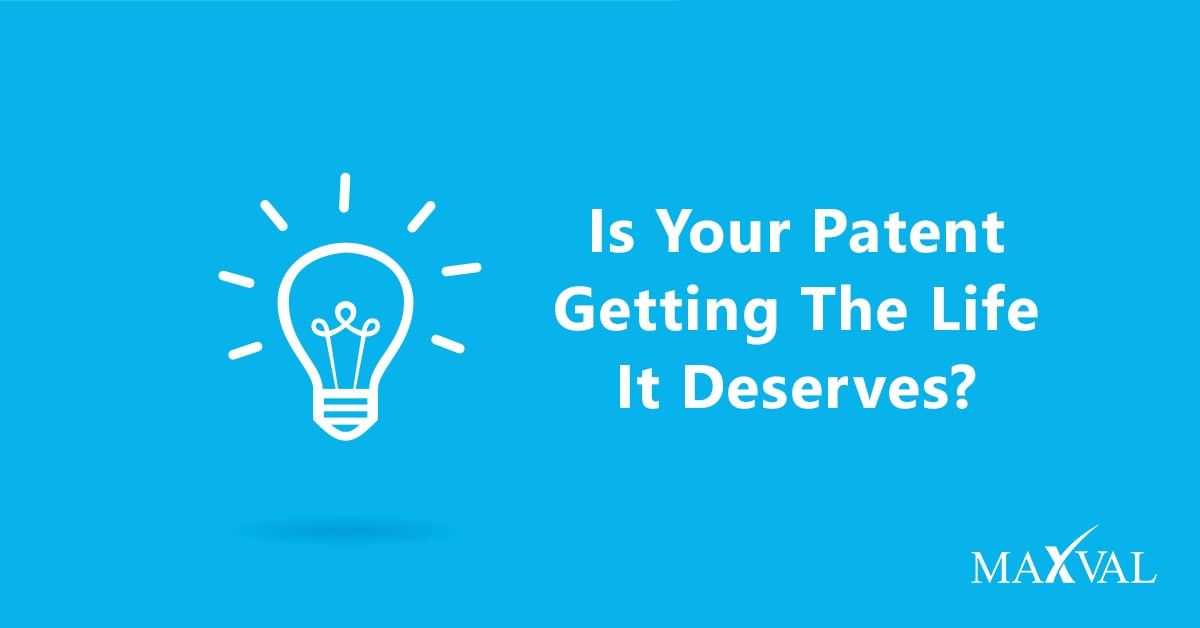 Patent Term Adjustments (PTAs) alter the patent term and are meant to account for delays in patent prosecution, and usually increase the life of the patent beyond their normal 20 year term. They are usually calculated by accounting for prosecution delays by both the applicant and the USPTO. The PTO automatically grants adjustments, but patentees can petition to recalculate the adjustment if they disagree with the PTO's calculation.

PTAs usually account for applicant delays as well as the USPTO’s, and delays on the part of the applicant can lead to a reduction in the additional days extended by PTA. Thus, the onus is on the patentee to respond to office actions within the applicable timelines.

Applicant delays are often avoidable, and include filing delays such as late or incomplete responses to office actions and late IDS filings. Applicants should consider the PTA implications of decisions they make throughout the entire prosecution since some actions can restrict or remove the availability of PTA. For example, requesting an RCE can stop the 3 year clock for PTA, whereas an appeal of a final rejection may help preserve the PTA.

Despite the low frequency of PTA calculation errors, a patentee should be aware that for high-value patents, even small adjustments can result in significant additional revenue to the patent owners. For example, take Amazon’s one-click patent, which is set to expire this year. Given the patent licensing agreements between Amazon and other online vendors such as Apple and Barnes and Noble, and given the explosion of e-commerce since the inception of the patent, any additional days of patent exclusivity could potentially lead to millions of dollars of additional profit.

PTAs are not automatically granted by the patent office, and the onus is the applicant to catch calculation errors and notify the patent office accordingly. As this task can be onerous for large portfolios, it is often efficient for holders of such portfolios to outsource the task to subject matter experts. Maxval has extensive experience helping out clients secure the longest possible patent terms.

MaxVal
Related Posts
Patent: Use of Common Sense in an Obviousness Analysis
Tips from Experts: For Better IDS Management
Selecting the Right Search Provider: Distinguishing the Experts from the Novices