In this post, we take a look at Exmark, a manufacturing company suing leaders of lawn and landscape product manufacturers, and an Illinois Court that is tossing out a patent suit against 100 doctors.

Exmark filed a patent application on August 18, 1998 entitled “Lawn mower having flow control baffles and removable mulching baffles” which was granted on November 23, 1999 (US 5,987,863).

Exmark's damages expert, Melissa Bennis, delivered a report on December 16, 2014, demanding five percent of the income derived from the sale of the infringing product, payable by both defendants. A ten day jury trial (September 8, 2015 - September 18, 2015) was held before Senior Judge Joseph F. Bataillon. The verdict in that case was in favor of Exmark, stating that Claim 1 of ‘863 patent was proved to be valid and infringed after multiple reexaminations. On December 18, 2015, Schiller filed a joint stipulation for dismissal under Fed. R. Civ. P. 41(a) and withdrew from the case.

On May 11, 2016, a judgment was entered by Senior Judge against the defendants for willful infringement of the original mower deck design. Compensatory damages of $24,280,330 was awarded together with prejudgment interest of $1,540,614 from May 12, 2004 - November 1, 2015, plus post-judgment interest at the legal rate together with taxable costs.

On June 10, 2016, Briggs filed an appeal challenging the jury's approximately $24 million damages verdict. After thorough analysis, the circuit judges Wallach, Chen and Stoll, concluded the district court erred by grounding its judgment of no invalidity solely on the fact that claim 1 survived multiple PTOs’ reexaminations and in denying a new trial on damages because Exmark’s damages expert failed to provide an acceptable explanation as to how she arrived at a 5% royalty rate. On January 12, 2018, based on the analysis, the circuit judges cancelled the jury’s damage award, enhanced damages award, and remanded the lower court’s decision advising it to reach its own independent conclusion.

As directed by the appeal court, a new jury trial was conducted before Senior Judge Bataillon. On December 19, 2018, judgment was entered in favor of Exmark, awarding compensatory damages and prejudgment interest at the U.S. Treasury rate from May 12, 2004. On April 15, 2019, an amended judgment was released with enhanced damages in addition to compensatory damages of $14,380,062.24 and prejudgment interest of $5,964,111.

Illinois Court Tosses Out the Shunt Patent Suit Against 100 Doctors

Nazir Khan, MD and lftikhar Khan, MD (Plaintiffs) are approved physicians and surgeons in the State of Illinois and owners of US patent No. 8,747,344 entitled, “Hybrid Arteriovenous Shunt" issued on Jun 10, 2014. On August 7, 2018, they lodged a suit (1:18-cv-05368) on Hemosphere Inc., Cryolife Inc., Merit Medical Systems Inc, and on more than 100 doctors (Defendants) for infringing their HeRO® Graf stunt product, stating that the Defendants advertised and implanted their stunt products into patients for kidney dialysis.

This suit was assigned to the Judge Virginia M. Kendall who entered a judgment, on May 16, 2019, in favor of the 100 defendants for the reason below:

In the case above, the Defendants filed motions to dismiss for delay in obtaining proper service, alternatively for improper venue and misjoinder. These motions were granted and Plaintiffs’ Complaint was dismissed with prejudice.

Did you like this piece of content? We would love to hear your thoughts! Leave a reply below to let us know which companies you would like to see us follow, and any other suggestions you might have. Be sure to subscribe to our blog to stay up to date with the latest information on litigation cases, patents, applications, and more. 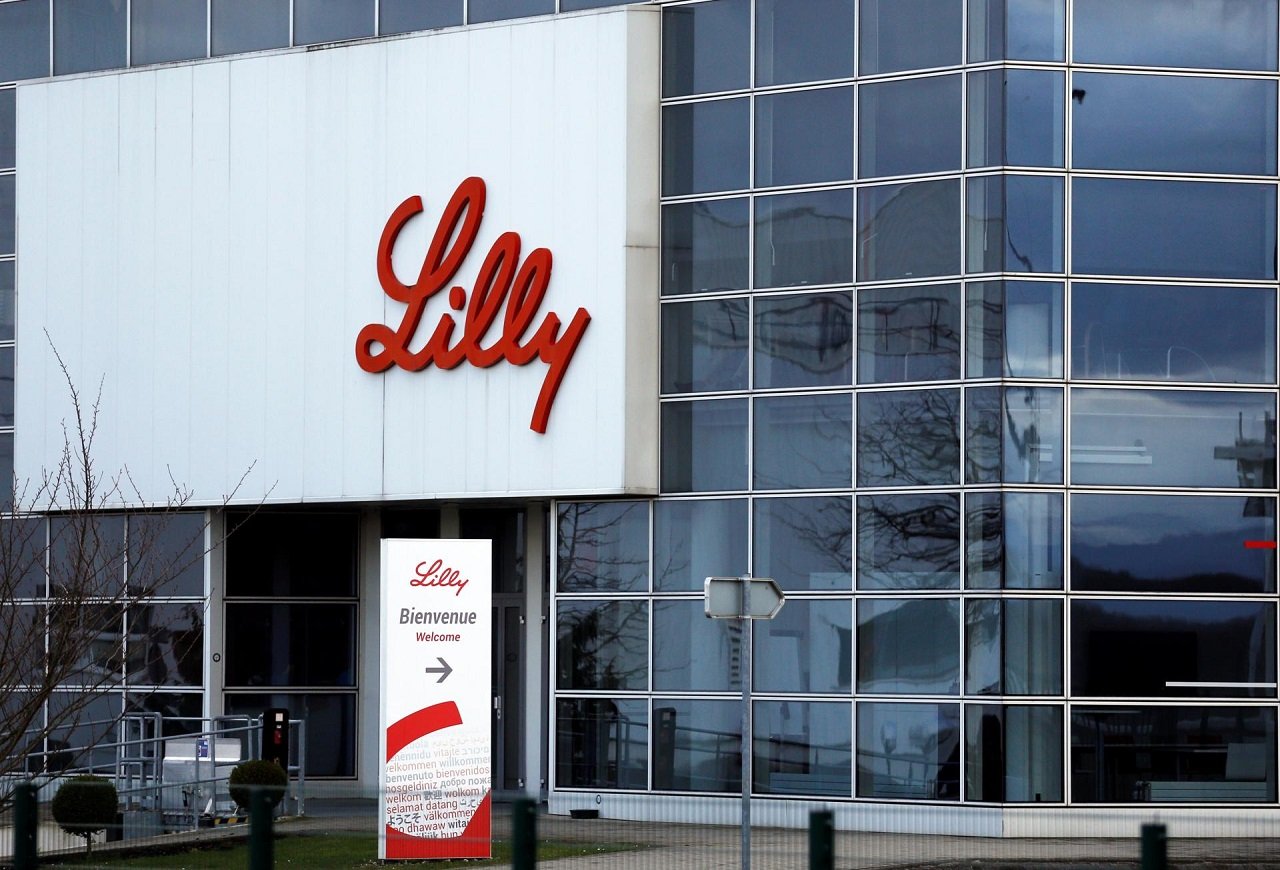 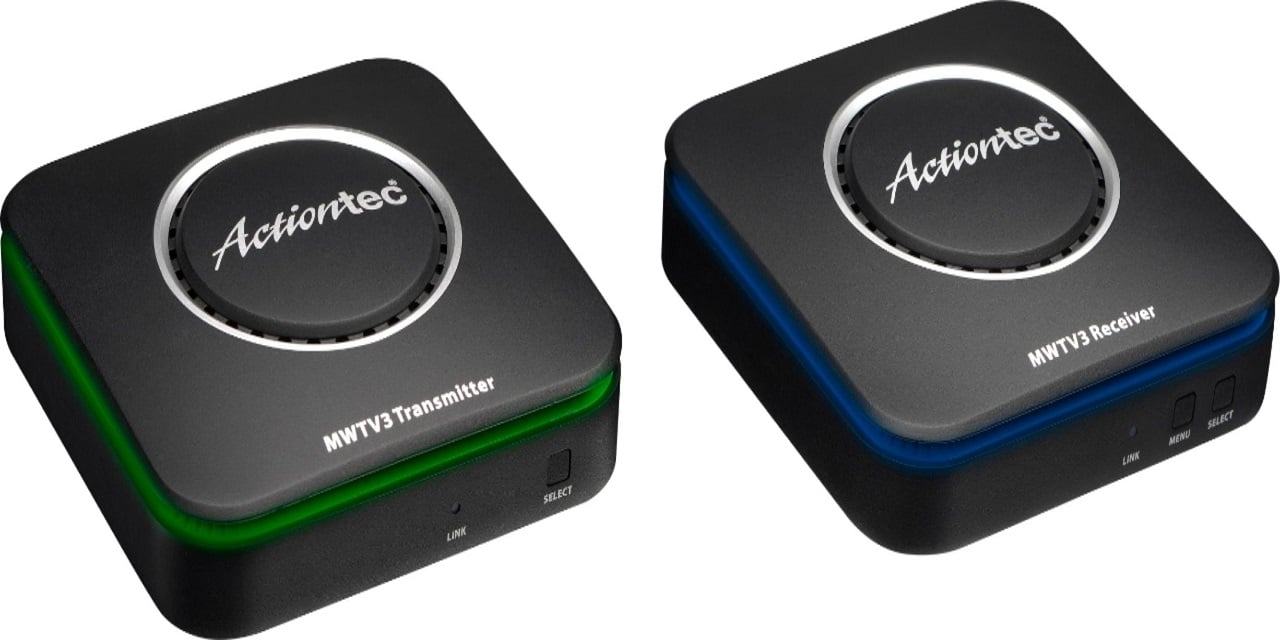