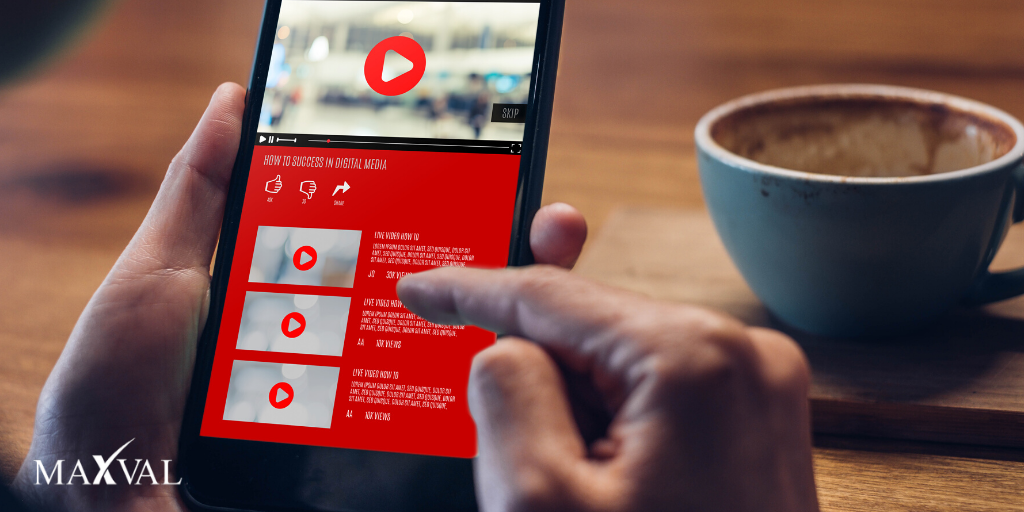 Google seeks a patent for a method for presenting a reminder to view content. Read about this and other recently published patent applications.

In this post, we take you through recent patent applications from IBM, Intel, Google, Apple, Microsoft, Medtronic, Boston Scientific, Roche, Merck, and Novartis. 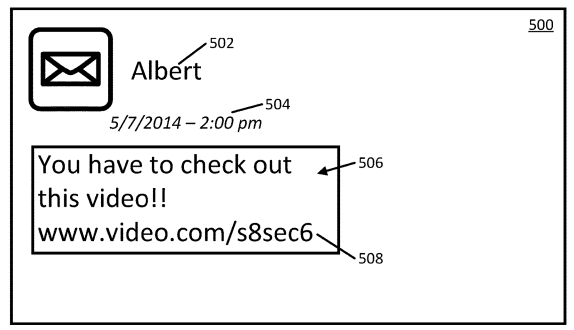 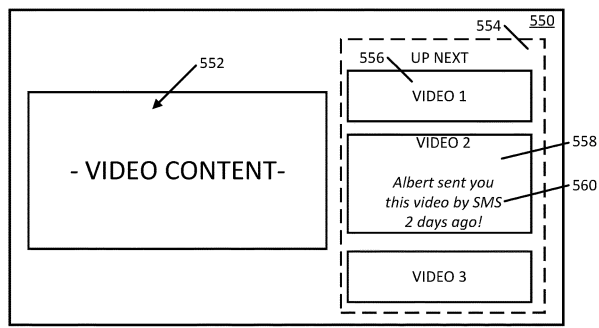 Intel Eyes a Patent for an Avatar Animation System 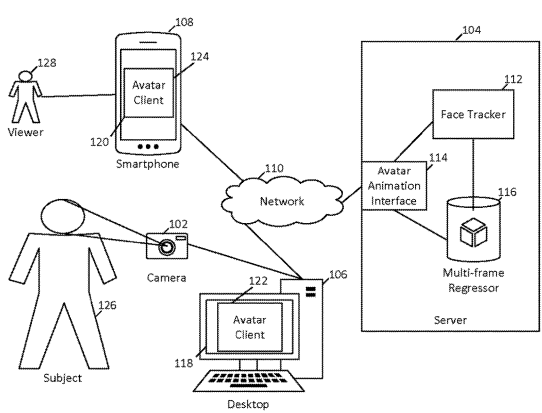 IBM Wants a Patent for a System for Searching, Recommending, and Exploring Documents Through Conceptual Associations

Apple Files a Patent for a Weather User Interface

Microsoft Seeks a Patent for Threat Protection System in Documents

US patent application 20200049234 relates to a controlled steering mechanism for a medical device having 360-degree articulation and equipped with an actuation system for one-fingered operation by a user to control the instrument to a desired position in the body of a patient. The figure below shows the deflection of the steerable member of the device.

Another US application 20200046332 relates to a clip designed to avoid post-surgical leaking after surgical resection. The clip has a continuous member configured with several legs having preformed bends connecting adjacent legs. The legs include protrusions to secure two different tissue portions. The illustration below depicts the clip implanted over an opening in a staple line. 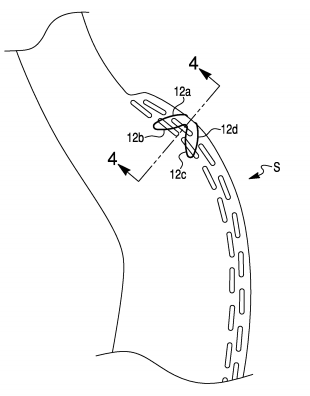 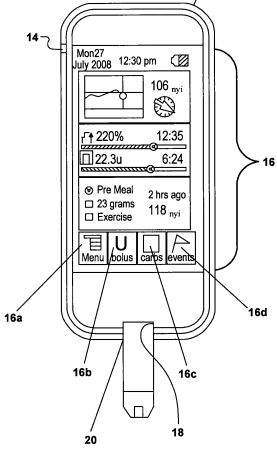 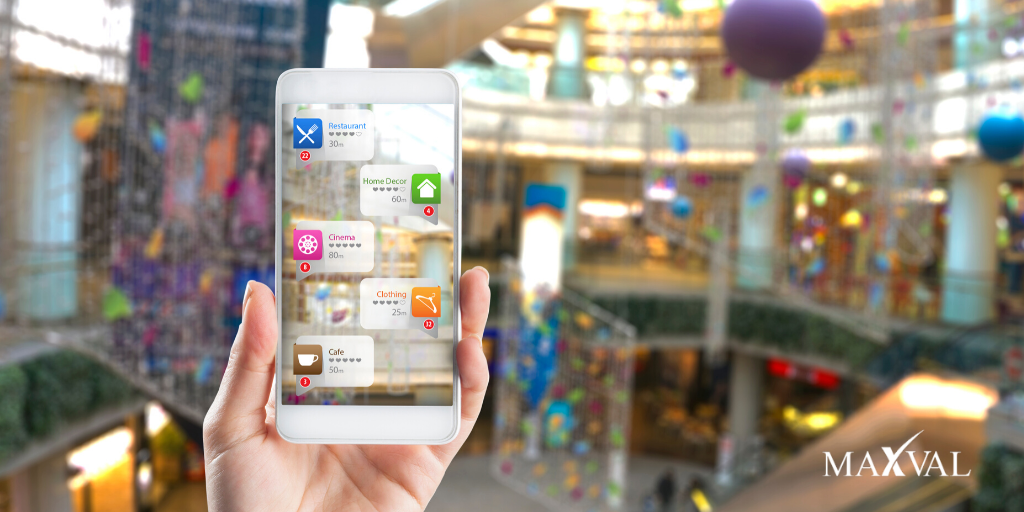 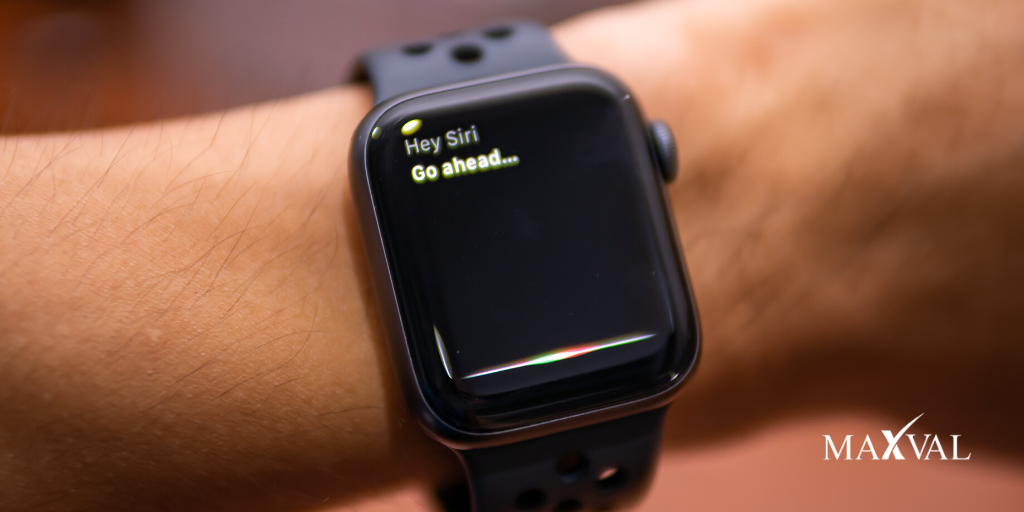