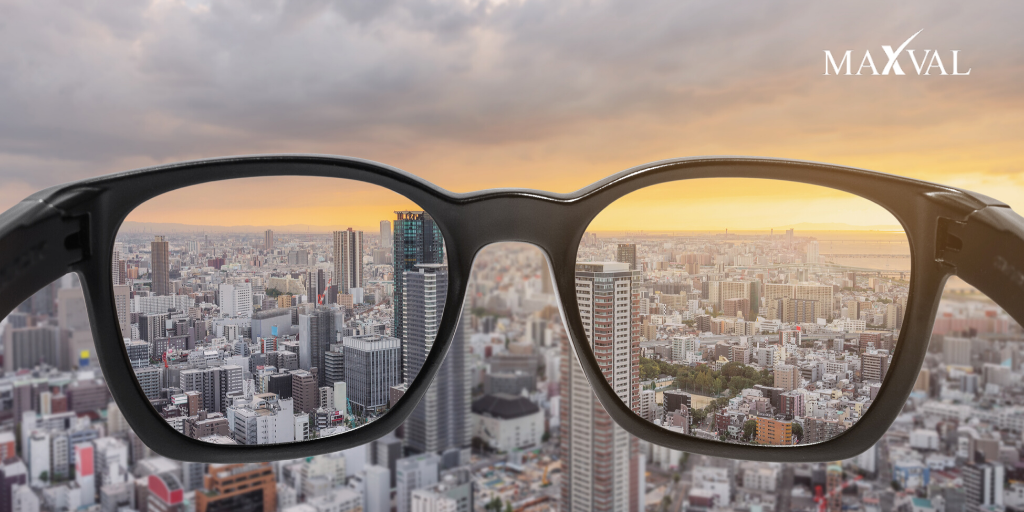 In this post, we take you through recent patent applications from Microsoft, Google, IBM, Apple, Facebook, Boston Scientific, Medtronic, Merck, Novartis, and Roche.

US patent application 20200064997 discloses a computing system to collect and process user preferences regarding content that is shared in a collaborative workspace. The system receives input gestures of individual users of a multi-user sharing session, which represents a vote for a portion of content, indicating that they favor ("up-vote") or disfavor ("down-vote") the content. The system can collect and analyze the votes from each user and then modify the content based on the votes. The figure below shows the components of the system. 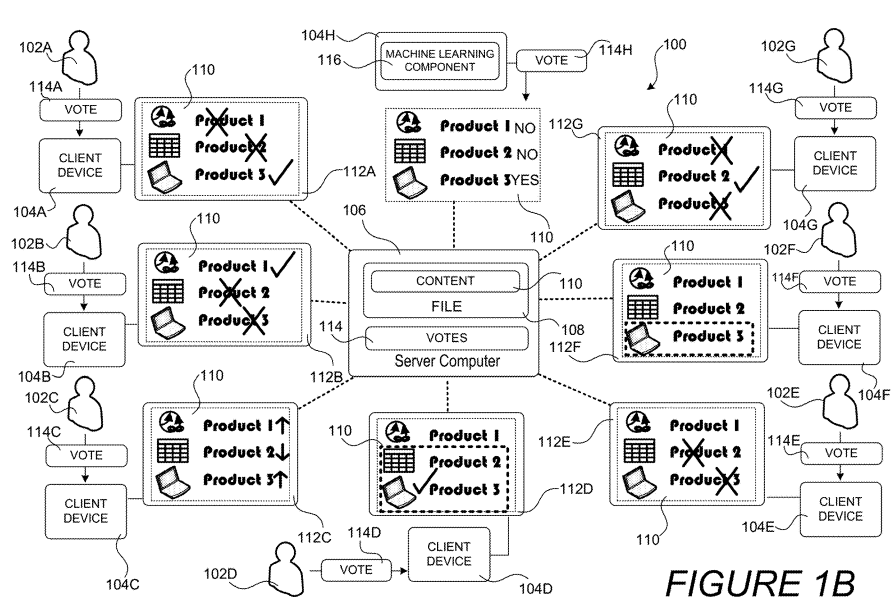 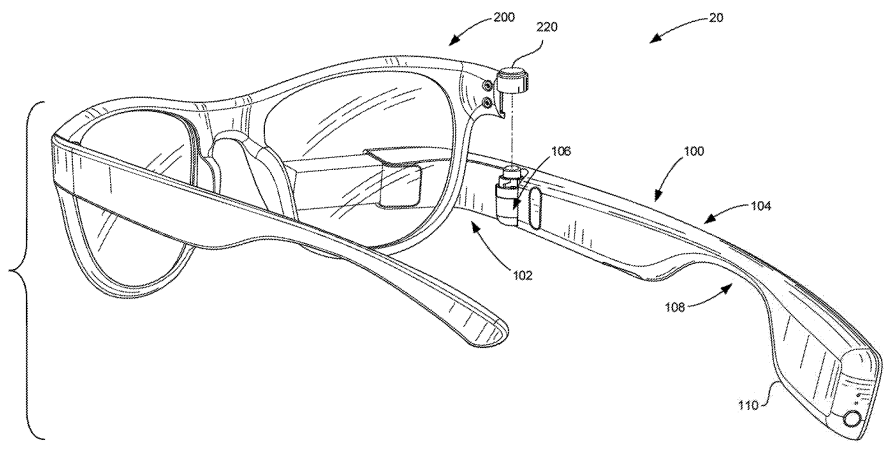 US patent application 20200066264 discusses an intelligent hearing aid that receives audio data and analyzes user preferences, interests, and historical activity patterns of the user, and then performs hearing assistive actions, accordingly. The illustration depicts the hearing aid having interconnected components and devices. 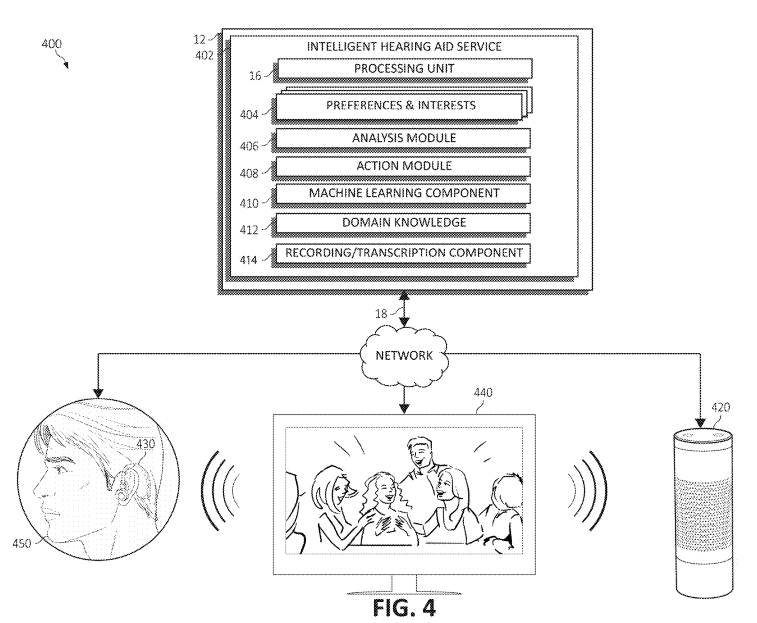 Apple Wants a Patent for a Wearing-Dependent Wearable Device 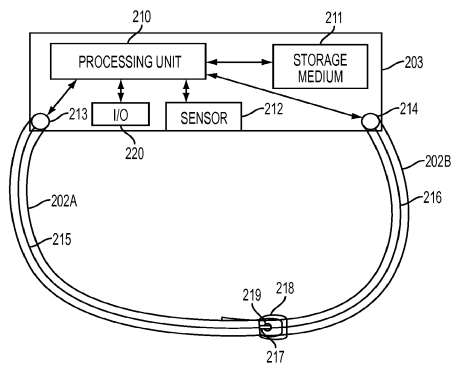 US patent application 20200061457 discloses a hand-held controller that includes a handle and a ring attached to an end of the handle. Light sources are mounted on a curved outer surface of the ring and are configured to emit light to be captured by an imaging device for tracking a position or orientation of the controller. The illustration depicts a schematic perspective view of the hand-held controller. 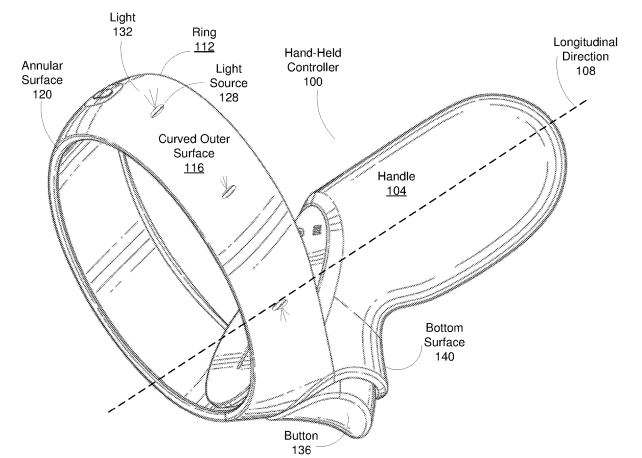 US patent application 20200060701 presents retrieval devices configured to change shape to facilitate capturing and releasing material from a patient’s body. The illustration below depicts an embodiment of the retrieval device in a releasing state. 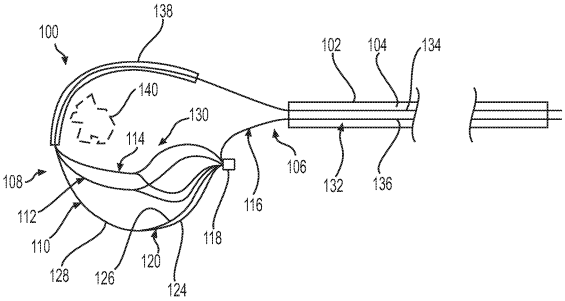 US patent application 20200060765 relates to a system for an augmented reality solution to optimize the directional approach and therapy delivery of interventional cardiology tools. The figure below illustrates an exemplary augmented reality view of a virtual heart object.

US patent application 20200061184 discloses novel sequences for chimeric Newcastle disease viruses having a packaged genome including a transgene encoding interleukin-12. These chimeric viruses are used for treating cancer.

Another US patent application 20200060965 relates to peptide delivery systems which are injected as fluid sol through thin injection needles and transformed into a highly viscous gel once inserted into warm human or animal body tissue. The peptide is then released in a controlled manner over time into the surrounding tissue.

Roche Pursues a Patent for Controlled Dispensing of Samples 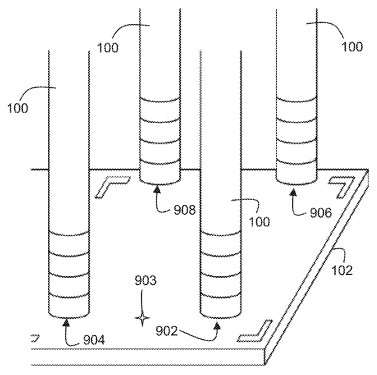 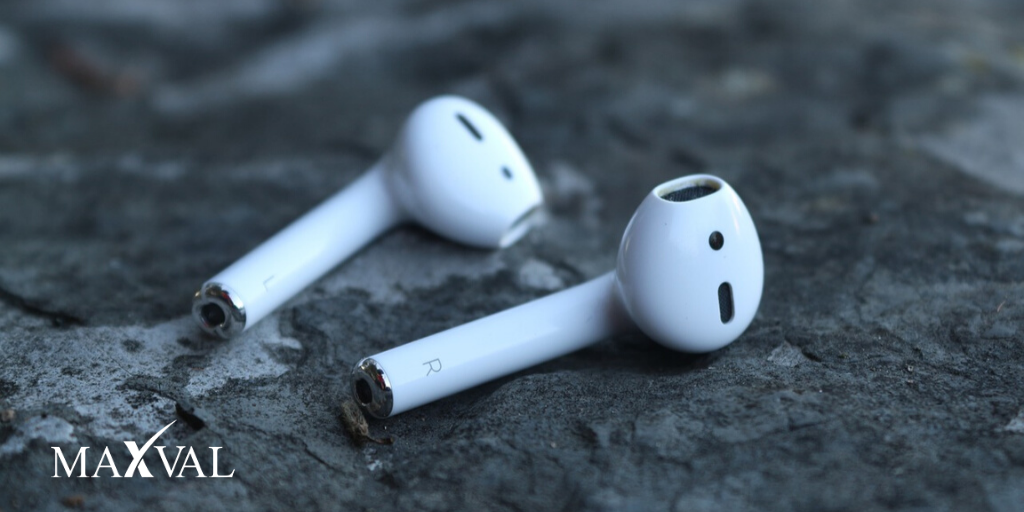 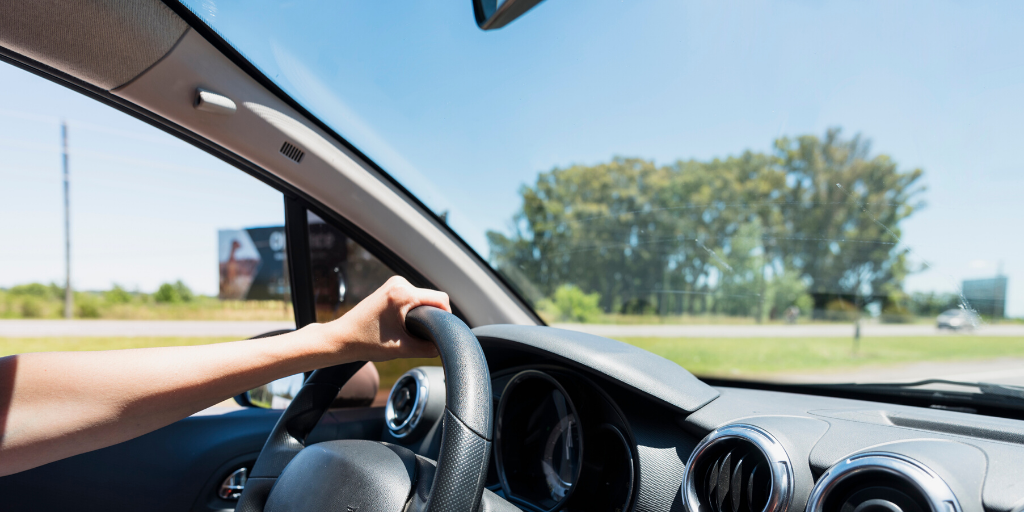 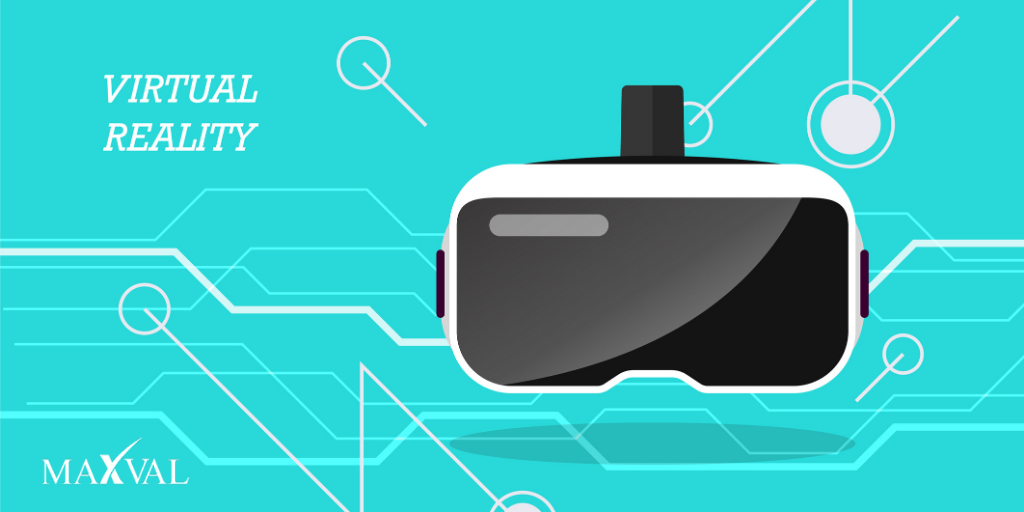