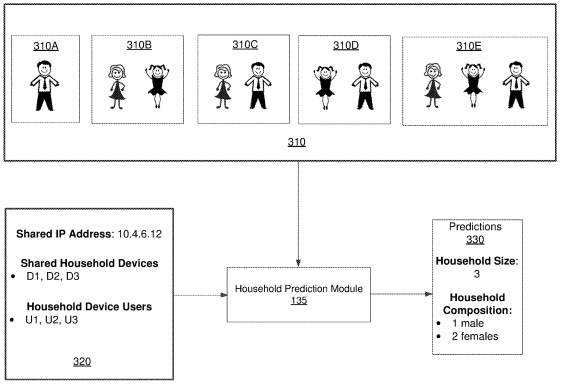 Facebook obtains patent for predicting the household demographic based on the uploaded picture. Read about this and other recently published patents.

In this post, we take you through some of the recent patents from Google, Intel, Amazon, Facebook, Qualcomm, Apple, Boston Scientific, Medtronic, Abbott, Merck, Johnson & Johnson, and Novartis.

US patent 10,275,023 titled “Combining Gaze Input and Touch Surface Input for User Interfaces in Augmented and/or Virtual Reality” discloses enabling text entry in a VR environment based on user’s gaze direction towards a particular key on a virtual keyboard along with a touch surface input in a handheld electronic device. Figures below illustrate systems for text entry in AR/VR environments. 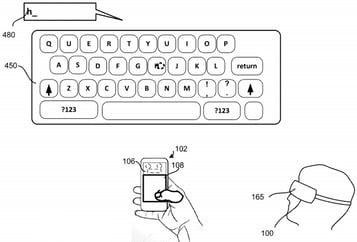 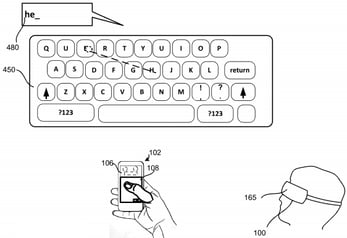 US patent 10,274,169 describes a camera flash structure based on microelectromechanical system (MEMS) light emitting diode (LED) zoom apparatus that includes a collimation lens configured to collimate light from an LED light source and an active lens configured to adjust the collimated light. Figures below are illustrations of lens manufacturing process. 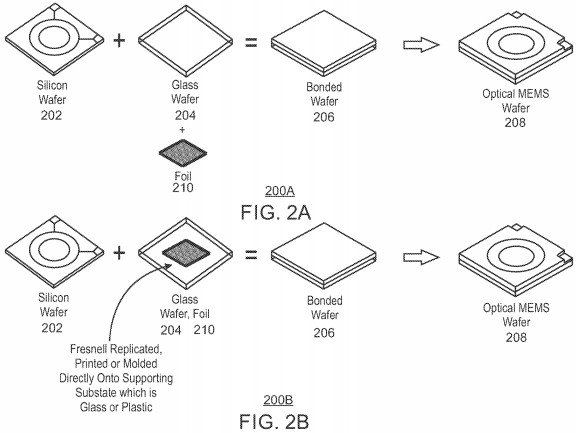 US patent 10,275,659 describes techniques for determining contamination of a food item using computer vision and sensor readings. Illustration depicts the system in a kitchen environment.

US patent 10,272,566 titled “Robotic Grasping of Items in Inventory System” discloses providing instructions to robotic arms for grasping inventory items based on grasping strategies accessed from a database. Figure below illustrates the grasping environment of an inventory system. 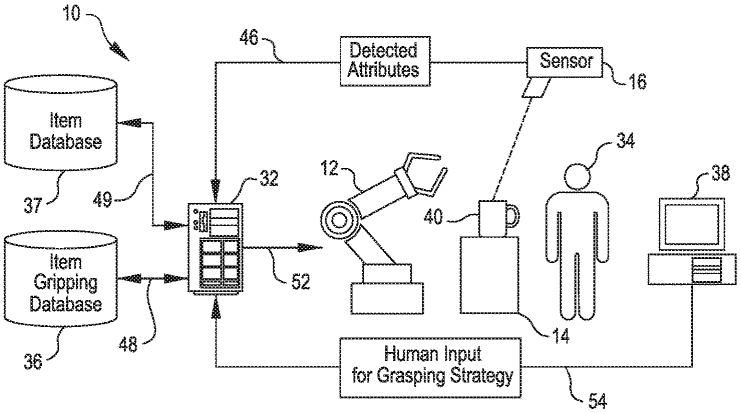 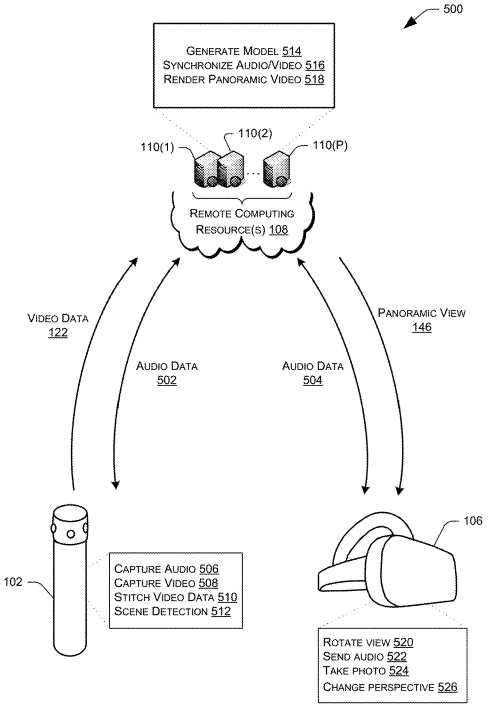 US patent 10,277,714 titled “Predicting Household Demographics Based on Image Data” discloses estimating the size and demographic composition of a user’s household based on photos uploaded by the user on online platforms. Figure below illustrates predicting household features of a user by a trained prediction model.

US patent 10,275,955 titled “Methods and Systems for Utilizing Information Collected from Multiple Sensors to Protect a Vehicle from Malware and Attacks” discloses determining abnormal behavior of a vehicle based on collected sensor information and sending a communication message indicating the abnormal behavior to an external entity. The figure below illustrates the vehicle and the vehicle control system. 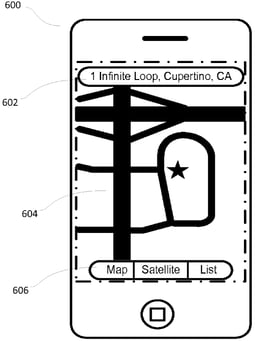 US patent 10,272,294 titled “Activity and workout updates” discloses a user interface for fitness tracking application, which can be used to view and share fitness activity with friends and followers. The user interface displays graphical representations of users’ workout activity. The figures below illustrate user interfaces navigating and sharing activity data.

US patent 10,272,235 discloses a delivery device having tissue penetrating darts or barbs that can be implanted into pelvic tissue for delivering a therapeutic drug over a desired time period for treating bladder and pelvic disorders. Figure below illustrates the delivery device inflated in the patient’s bladder. 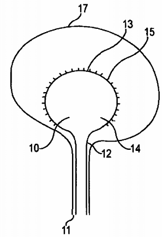 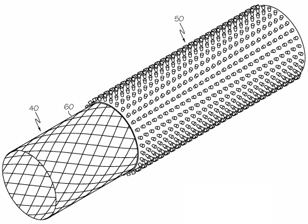 US patent 10,271,893 discusses a system for mapping tissue and producing lesions for the treatment of cardiac arrhythmias in a non-thermal, optimal and timely manner. Energy may be delivered only at moments of best device position and proximity of an electrode to target tissue. Figures below illustrate (i) a medical system with an energy delivery device for the application of energy to target tissue, and (ii) an energy delivery device used to treat tissue. 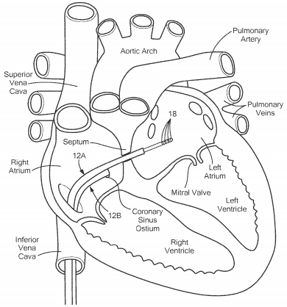 US patent 10,274,406 presents accelerated Wright-Giemsa and May-Grunwald staining methods for analyzing biological samples. The methods of the invention can be applied to both manual and automated staining techniques. Figure below depicts a staining system showing movement of a cartridge holding multiple substrates through several reagent baths. 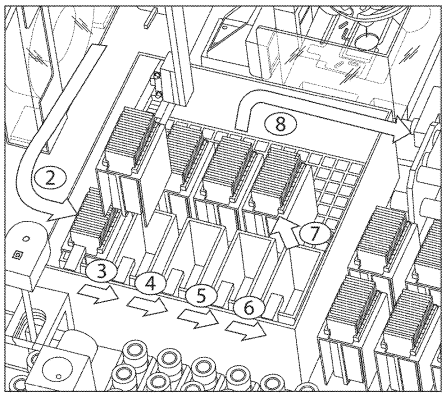 US patent 10,273,213 reveals a method to produce enantiomerically pure (R)-Praziquantel, which can be used to treat patients infected with a certain type of parasitic worm called schistosomiasis.

US patent 10,272,257 describes a phototherapy mask that has radiant lamps disposed to communicate radiant energy to a user’s skin. The mask is used for improving skin health such as anti-aging enhancement or acne prevention, using light-emitting diode (LED) light therapy. Figure below depicts the light therapy mask.