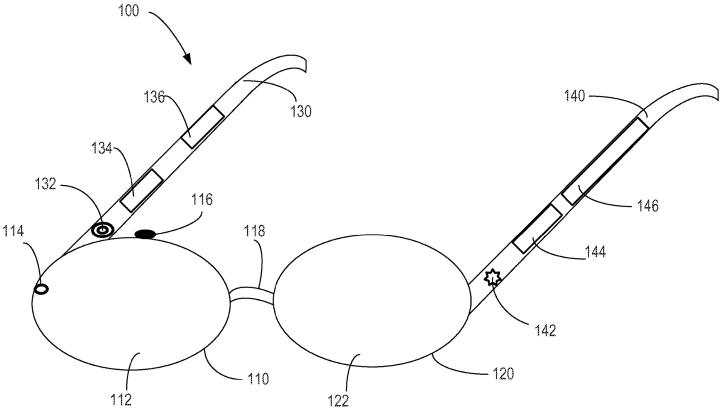 Google wins patent related to image editing on a wearable device. Read about this and other recently published patents. 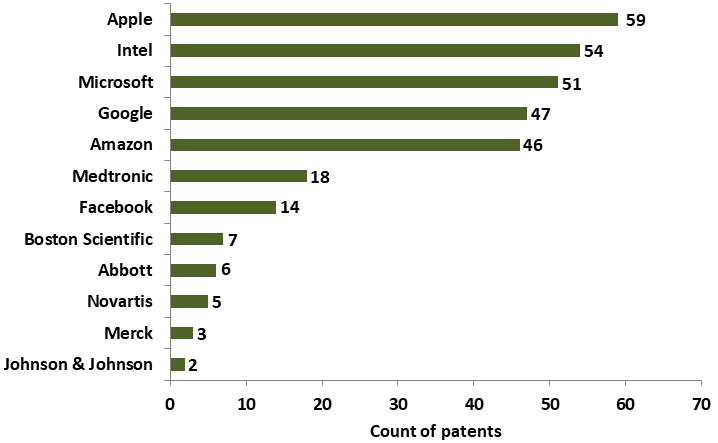 In this post, we take you through some of the recent patents from Google, Intel, Facebook, Amazon, Microsoft, Apple, Medtronic, Boston Scientific, Abbott, Novartis, Merck, and Johnson & Johnson.

US patent 10,282,162 describes a user device that plays back audio books with a dynamic pause, which provides a user with flexibility in when to pause playback of an audio book. Flow chart below illustrates a process for dynamically pausing playback of the audio book. 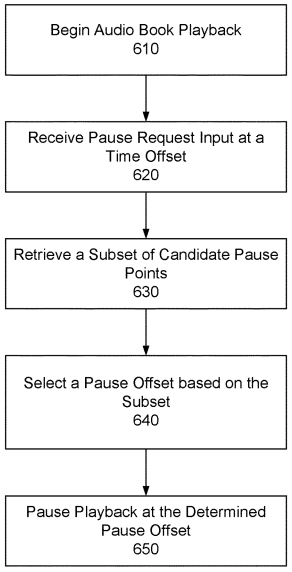 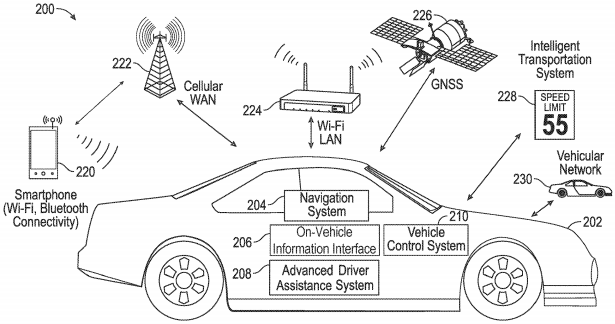 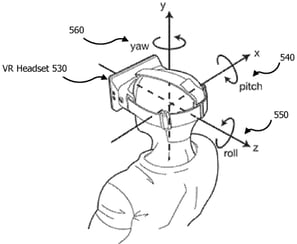 US patent 10,282,384 discusses a method for generating a utility score based on a content’s utility value to determine potential presentation to a user. The invention aims at reducing presentation of undesired content to the user.

US patent 10,281,200 describes an application that receives an image captured by a camera from a refrigerator compartment, which includes chemical sensors to detect chemicals generated from decomposed food in the compartment. Figure below illustrates the innovative refrigerator. 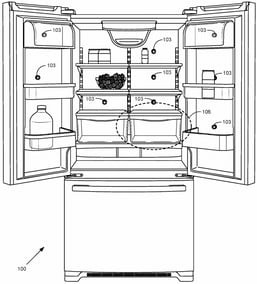 US patent 10,282,075 titled “Automatic Presentation of Slide Design Suggestions” describes performing analysis on slide content to effectively utilize the slide space and automatically generating design suggestions for the content as illustrated in the figure below. 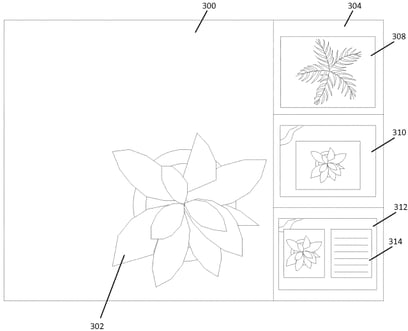 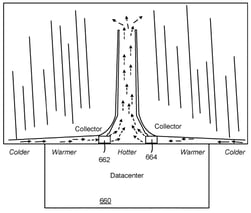 Apple’s patent 10,285,000 titled “Apparatus and Method for Determining a Wireless Device's Location After Shutdown” helps determine the location of a mobile device in its off state. A timer periodically powers up the device after reaching a predetermined time and a location module gathers and transmits its current location. The figure below illustrates the patented idea. 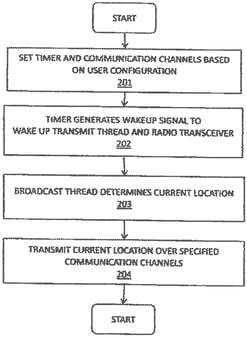 An artificial scab for airway as disclosed in US patent 10,279,072 relates to a free-flowing powdered mixture for treating wounds and surgical sites in throat that breaks apart into smaller pieces if peeled away thus reducing the risk of airway occlusion. Figure below shows a dispenser for the disclosed composition. 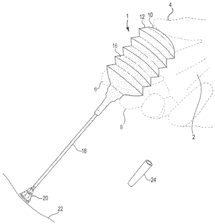 US patent 10,278,723 discloses a device for occluding and sealing openings in cardiac vessels of a body having a cutting mechanism for creating an opening in the blood vessel and a seal for sealing the opening. Figures below illustrate the vessel sealing device. 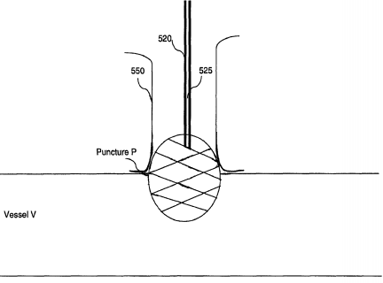 US patent 10,278,841 presents an endoluminal device comprising a stent and a sleeve that is implanted within the gastrointestinal tract to treat obesity and related conditions. Figure below shows the stent forming a part of the endoluminal device. 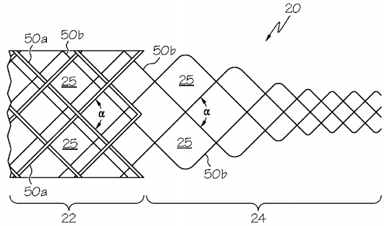 Abbott awarded patent for calibration of an analyte sensor

US patent 10,278,630 discloses a method and a system for automatic and real time calibration of analyte sensors for use in an analyte monitoring system. Flowchart below depicts block diagram of a data monitoring and management system as per an embodiment of the described invention. 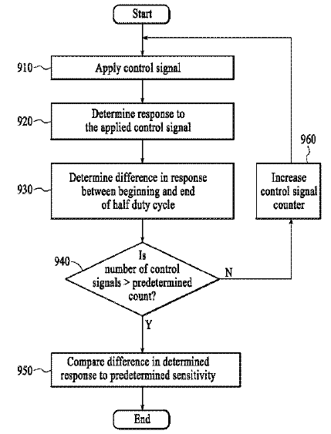 US patent 10,279,520 reveals an injection-moulding process for the production of mouldings having a three-dimensional pattern. The mouldings produced by this process are used for decorative purposes.