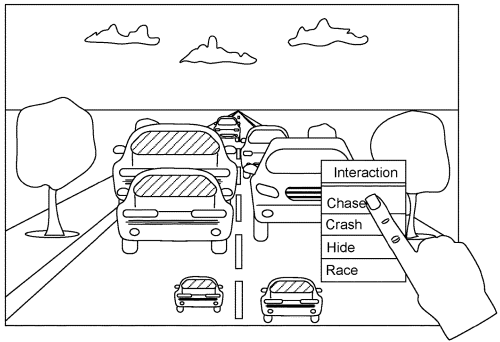 Intel obtains patents for AR creation techniques with interactive behavior. Read about this and other recently published patents.

In this post, we take you through some of the recent patents from Intel, Microsoft, Facebook, Google, Amazon, Apple, Medtronic, Boston Scientific, Merck, Roche, Novartis, and Abbott.

US patent 10,297,085 discloses methods of creating virtual objects in augmented reality systems by segmenting objects in a scene and highlighting a selected object from the segmented objects based on an input from a user. Illustrations below show example screen displays. 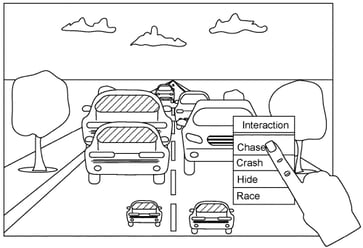 US patent 10,297,002 discloses a touch screen device that is configured to transform the touch screen to a remote control touchpad device that may provide functions for controlling content that is displayed on an extended screen. Illustration below shows the system architecture. 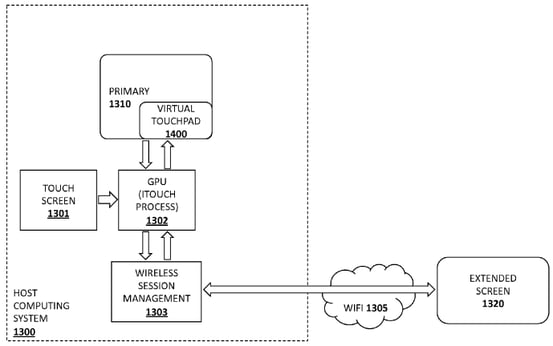 US patent 10,296,811 titled “Ranking Based on Facial Image Analysis” discusses ranking clusters of people faces to determine the relative importance of a person to a user and thereby filtering the content in the user’s social networking applications according to the ranking. The figure below illustrates identifying face from the user’s image collection. 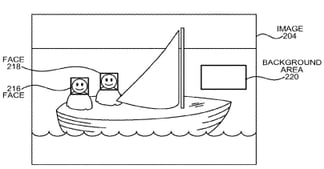 US patent 10,298,535 titled “Civic Issues Platforms on Online Social Networks” discusses assigning a social network post to an agency of a municipality based on location and user-reported category, updating the post with the current status of the civic issue, and displaying a notification as illustrated in the figure below. 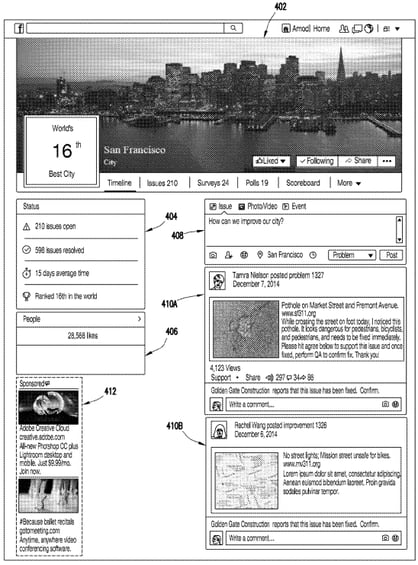 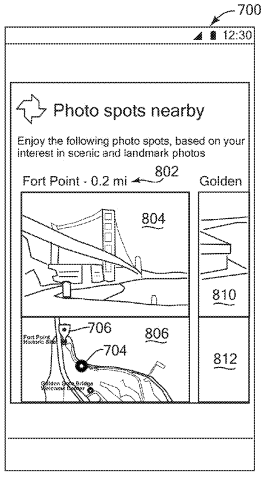 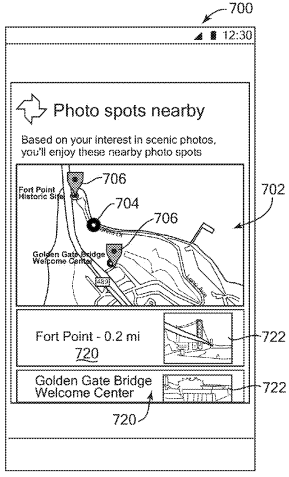 US patent 10,296,512 discloses training a predictive model for scoring content items based on user interaction in an online service and displaying content items at determined positions in a content stream associated with the user based on composite score for each content item. 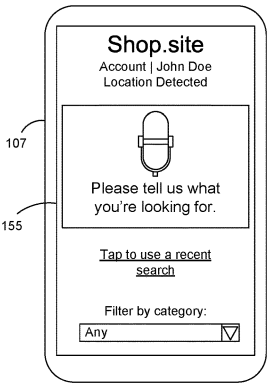 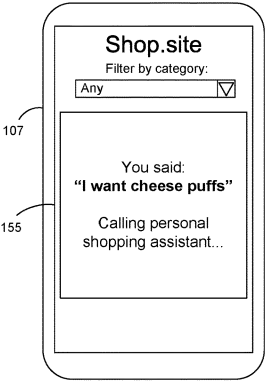 US patent 10,293,937 describes a frame that provides both structural support for the UAV and protection for foreign objects that may come into contact with the UAV. Figure below illustrates the UAV configuration with protective barrier housing (114).

US patent 10,295,562 relates to an electronic watch with a capacitive sensor used to detect a force applied to a cover of the watch. The figures below illustrate wearable device and its cross-sectional front view of housing and cover. 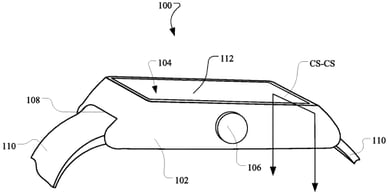 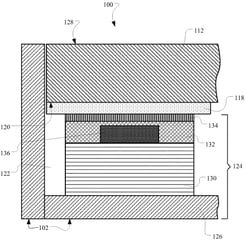 US patent 10,292,754 discloses therapeutic renal neuromodulation methods for treating dyspnea patients having breathing difficulty by positioning a catheter close to renal nerves of the patient and ablating the renal nerves that inhibit sympathetic neural activity leading to reduced central sympathetic drive in the patient. Figure below is a view of a catheter-based treatment device positioned within a renal artery. 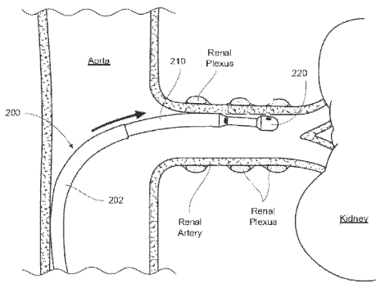 US patent 10,292,667 presents an image acquisition system having a gantry encompassing a portion of a subject, a movable x-ray source, a pulse detector, and an image acquisition control module to reconstruct image data based on the detector data. Figure below shows an exemplary imaging system in an operating theatre. 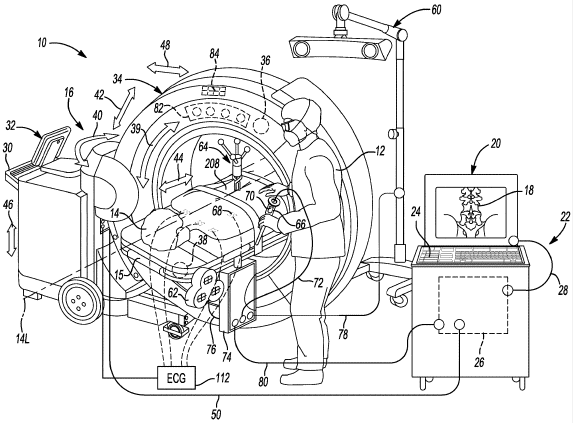 US patent 10,292,693 relates to devices for introducing several instruments to a target site through a working channel, which may be coupled with an endoscope. Figure below illustrates an embodiment of the invention.

US patent 10,292,949 reveals a pharmaceutical composition comprising rimeporide for oral and parenteral administration to treat patients with insulin resistance or dysfunctional beta cells.

US patent 10,292,632 describes an apparatus for insertion of a medical device in the skin of a subject. Figure below depicts an exploded view of the inserter. 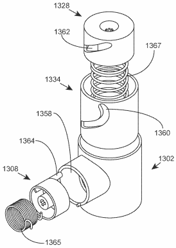